Broadcasting History: An Evening with the Archives 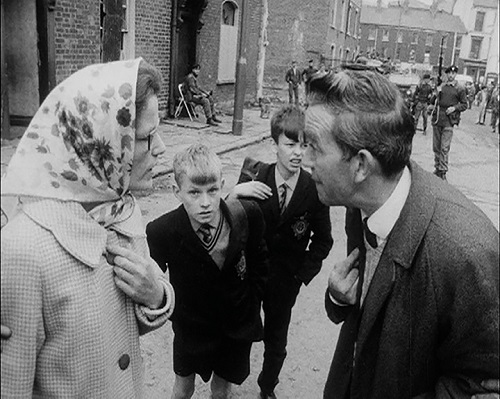 Experience Northern Ireland as it was 50 years ago, through recently unearthed TV footage and in conversation with some of the key players in broadcasting at the time. As part of the upcoming Docs Ireland Festival (12-16 June), Broadcasting History: An Evening with the Archives, takes place on Thursday 13 June at 7.30pm.

A series of short films will be presented, documenting life in Northern Ireland in the 1960s and early 1970s, including events surrounding the Troubles. Following the screening, hear first-hand accounts of the editorial challenges, moral dilemmas and technical battles faced by broadcasters of that era.

Registration to this event is free (with a £1 booking fee) via this link.

Docs Ireland is the first industry focussed, all Ireland International Documentary Festival. Based in Belfast, the inaugural festival promises a fantastic programme, which can be viewed in full here. 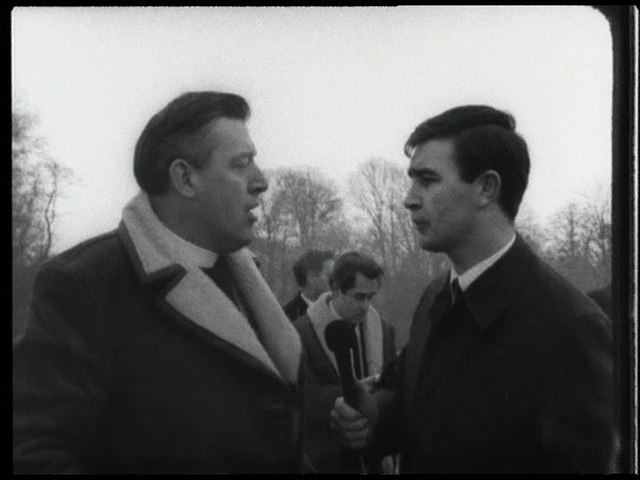 Robin Walsh Interviews Ian Paisley, UTV news 1967. The clip has been digitised as part of the Partnership Project. Robin will be one of the speakers at the Broadcasting History event.