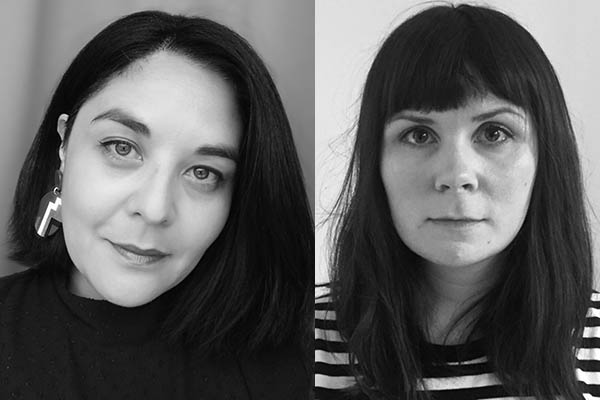 Belfast Film Festival has announced exciting changes in its programming team, and the addition of an international feature competition for the first time in its 22-year history.

Jessica Kiang and Rose Baker are set to become the dynamic duo of film programming in Ireland as they take the helm of the creative direction of the festival this year (BFF22).

Jessica Kiang is a freelance film critic who writes for Sight & Sound, The New York Times, The LA Times, The Playlist, Rolling Stone, Film Comment and Criterion, as well as being an International Critic for Variety, for which she covers new releases and international festivals such as Cannes, Venice, Berlin, Karlovy Vary, San Sebastian, Sundance, Busan, Shanghai and Toronto. Kiang is a regular on festival juries worldwide having recently adjudicated the Main Competition at the BFI London Film Festival 2021; the Main Competition at the International Documentary Festival Amsterdam (IDFA) 2021; and the 2019 Platform Competition at the Toronto International Film Festival. Jessica was a mentor at the Melbourne International Film Festival (MIFF) Critics Campus in 2018, and will again be at MIFF in that capacity next month, and has been a panelist for the Locarno Critics Academy, Gotham Awards, Indie Spirits and Venice Biennale College.

In her first programming role, Kiang is delighted to be leading the international film selection for Belfast Film Festival.

Rose Baker is co-founder/director of WANDA: Feminism & Moving Image festival, the first festival of its kind in the north of Ireland with a focus on archive film, documentary and new cinema with an intersectional approach. She has previously worked as Assistant Programmer and Short Film Programmer for Belfast Film Festival and on short film curation for BFF’s sister non-fiction festival, Docs Ireland. She is currently a PhD researcher in Media Arts at Royal Holloway University of London. Baker is passionate about the rediscovery and exhibition of archive film and television, and celebrating it with new, younger audiences.

Baker is proud to be stepping into the lead for the UK and Ireland elements of programming for BFF22.

Among various new initiatives planned for this year’s edition (3rd – 12th November 2022) is the launch today of an International Competition for first or second features, with a total prize fund of £10,000 sponsored by a number of organisations, notably Yellow Moon, Greg Darby’s popular Northern post-production house. An international jury of filmmakers and industry professionals will award a prize of £7,000 to the director of the Best Film, alongside Jury Prizes for Outstanding Craft Contribution and Breakout Performance of £1,500 each.

Michele Devlin, Belfast Film Festival Director: “The appointments of Kiang and Baker, are one of the most exciting developments we have announced in many years. We are looking forward to the new energy, fresh ideas and the beginning of a thrilling new chapter in the life of Belfast Film Festival.”