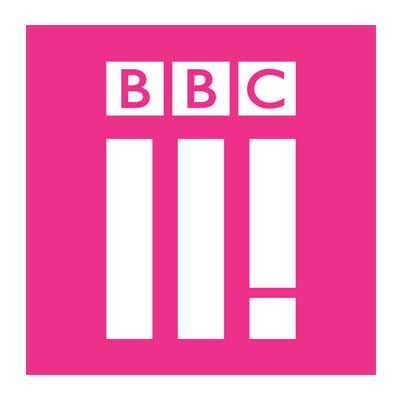 BBC Three is inviting independent production companies based in Northern Ireland to submit format ideas as part of a youth content development scheme with the promise of a Factual Entertainment series for the channel.

The opportunity, which was announced today at a briefing in Belfast and is a collaboration with Northern Ireland Screen and BBC Northern Ireland, is focused on enhancing the quality and volume of production supply and developing a talent pipeline from Northern Ireland to BBC Three in order to reflect a diverse range of voices from across the whole of the UK.

Based on the success of shows like Glow Up, Eating with my Ex, Hot Property, The Rap Game UK and RuPaul’s Drag Race, BBC Three is looking for similar feel-good ideas aimed at 16-24 year olds that celebrate and unite young people and is accepting submissions from local Indies who want to develop creative and innovative formats that can entertain the whole of the UK and will add value to the channel portfolio.

Fiona Campbell, Controller, BBC Three, says: “We are excited to join forces with BBC Northern Ireland and Northern Ireland Screen to find young, fresh, talent from the region. This partnership in Northern Ireland is the first of its kind for BBC Three and we want it to help us showcase the distinctiveness and the drive of the local creative sector across the whole of the UK.”

Eddie Doyle, Head of Content Commissioning, says: “This is a fantastic opportunity for young creatives from Northern Ireland to help shape the future of BBC Three and share stories from this place that have never been seen on screen before. The creative sector in Northern Ireland has a lot to offer and we’re confident that this partnership model can unlock a lot of value for local independent production companies.”

Richard Williams, Chief Executive of Northern Ireland Screen, said; “This new collaboration with BBC Northern Ireland and BBC Three offers a great opportunity for our vibrant indie sector to showcase its exceptional talent and creativity while also bringing local stories to a much wider audience. We look forward to seeing some exciting new format ideas come through.”

Maeve McLoughlin, who was appointed as Youth Executive earlier this year, says: “I am delighted to be involved in such an exciting initiative working across BBC Three, Northern Ireland Screen and BBC Northern Ireland. Working closely with the BBC Three team and gaining knowledge and insight which will benefit the Northern Ireland indie sector is a real privilege.”

Expressions of interest will be accepted from the 1 November until the 5 December 2019. The BBC Three team will then begin a thorough selection process, which may include pitching to BBC Three and BBC commissioning teams and the production of a pilot before one idea will be taken to series and featured on BBC iPlayer.

The successful commission will be the first of four briefs attached to the partnership between BBC Three, BBC Northern Ireland and Northern Ireland Screen. The ambition is to launch the next brief in six month’s-time with four commissions in total coming from the scheme across the next two years.

Full details, guidance on pitching, selection criteria and the timeline are available via the BBC Commissioning website here.