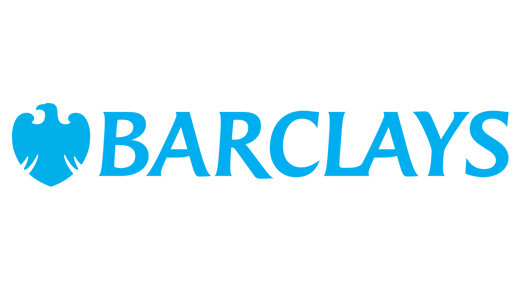 Lorraine is the Head of the Media team at Barclays. Lorraine has over 25 years’ experience of corporate and investment banking. Before joining the media team in 2010, she spent five years in Debt Finance at Barclays, arranging and providing acquisition finance and term debt facilities to a variety of corporates.

As Head of Production, Andrew is responsible for the investment of Northern Ireland Screen’s $13m annual development, production and skills funds. He oversees the delivery of: physical production; project development; new and emerging talent and skills development schemes.

Andrew joined the industry in 1990 as a production runner, after a few years he was sent to London by the BBC to train as a television drama Locations Manager.  He joined Northern Ireland Screen in 1997.

John joined Saffery Champness in 2019 when the firm acquired Grant Thornton Ireland’s Media and Entertainment Practice. He is Head of the Dublin Office.

He has particular experience in financing film and television projects, having raised finance and advised on a broad range of transactions involving numerous large international TV series, animation series for the US market and countless feature films, including Nightflyers, Game of Thrones, Room, The Breadwinner and Star Wars Episode VIII – The Last Jedi.

Sinead is a Director specialising in the UK Film & Television sector with responsibility for the submission of the UK Tax Credit claims to HMRC.

Please advise of any special access or dietary requirements.